Friday morning after breakfast we headed out to Chatuchak Market, one of the largest weekend markets in the world.  According to their website they are spread out across 27 acres and have over 15,000 stalls divided up into 27 sections.  We were told that the flooding had hit Chatuchak and that it had been closed until recently.

Being the good consumers that we are we headed over to take a look on Friday morning. When we arrived it was clear that even though the flooding was gone, not all of the sellers had moved back in.  In our brief stay I would estimate that less than 30% of the stalls were open.  I would guess that by tomorrow, Sunday, November 27, most of the other stalls will be open. 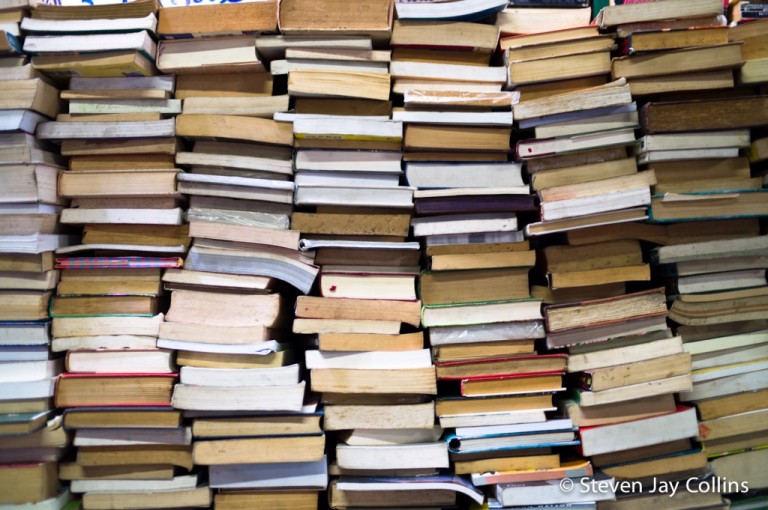 Getting there is a lot easier than in the past thanks to the Bangkok’s Skytrain.  I think that it cost us 35 Baht (about US$1) to get there and the same going back.  I opted for a little more excitement and took a tuk-tuk back which was 150 Baht (about US$5)  It cost more, it’s not as quick, but it’s a lot more exciting and you get to see more of Bangkok. 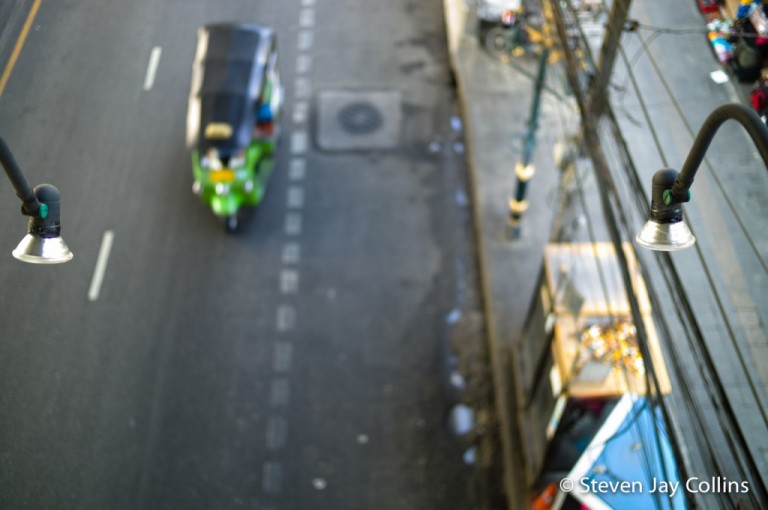 If you do go to Chatuchak Market on a day they’re open, be sure to take a look at a map first.  With 15,000+ stalls you’ll never get to see what you want without making a plan first. 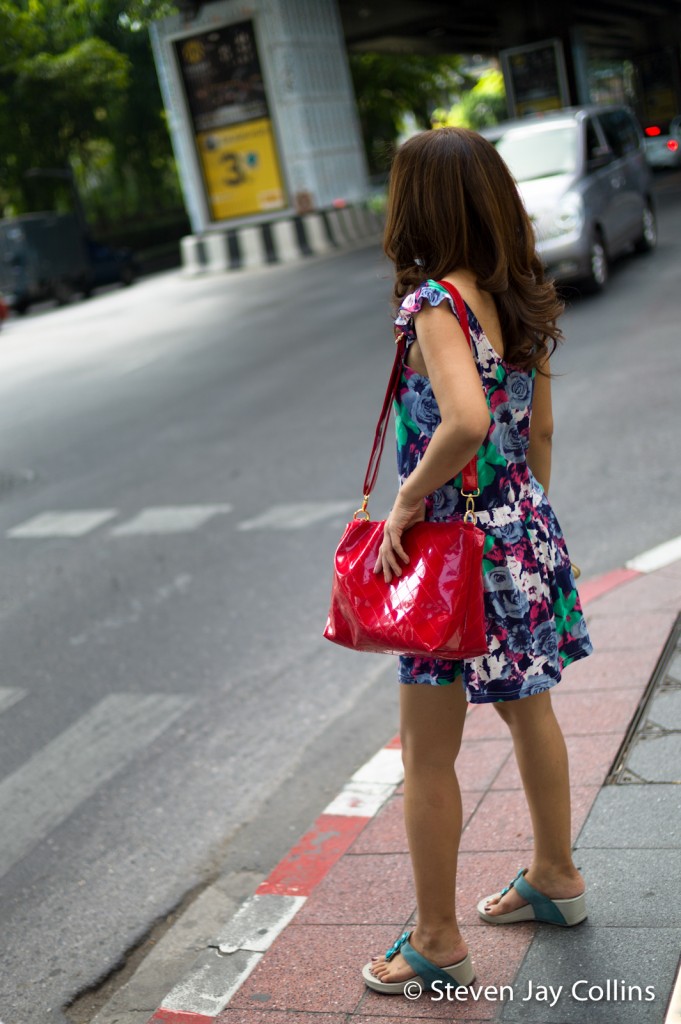 I was buying a coffee at a very cool little coffee stand on Sukhamvit Road when the shop owner commented on my Leica. He immediately gave a thumbs up and said, “Ahhh, Leica!”  That little red dot is hard to miss.  He asked to take a look, so I handed it over and he took a shot of me.  Teaching someone to use a rangefinder that’s never used a rangefinder before can be a tough job in 30 seconds. Regardless of the technicalities of the photo, I really like it.  It captures the mood and the atmosphere well. 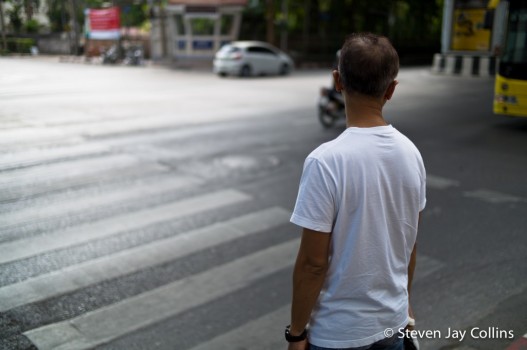 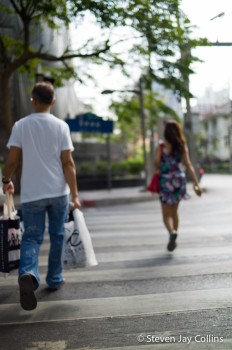 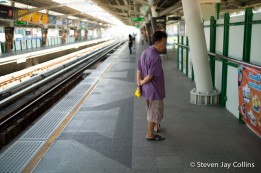 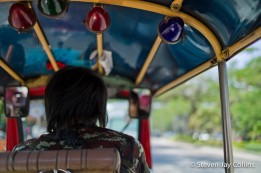