I picked up Ricoh’s ultra wide angle adaptor, the GW-3, to stretch out the versatility of the little GR. The GW-3 with its 0.75x magnification converts the native 28mm lens to a very wide 21mm. Shooting at 21mm does take a little more planning, because it brings in so much of the scene, but it is much more versatile than you think. As a street shooter I love the amount of atmosphere brought into the photo. Working indoors or in tight spaces, the 21mm is a gift and landscape is suddenly a lot more accessible.

The lens is quite large and heavy compared to the rest of the body and upsets the nearly perfect handling of the GR. It is easy to overlook and isn’t noticeable after a day in the field. It is not until you remove the lens that you remember just how light the Ricoh GR body is on its own.

After shooting with the GW-3 for a couple weeks I picked up the GV-1 21/28 viewfinder. I picked it up at Bic Camera in Japan. I couldn’t pass up the deal. Bic Camera was offering it for $135 vs BH’s price of $229. It was too good of a deal to pass up. The finder has two framing lines, one for 28mm and the outer lines represent the 21mm field of view. It should be noted that the GV-1 is offset to the right (slightly) so framing, especially up close, can be off by a fraction. The finder was made for the GXR, so it’s not purposely made for the GR, but it’s more than suitable. Put it this way, I never lost a shot or mis-framed a photograph because of this.

The combination of the wide angle adaptor and the finder is a perfect pairing. Framing with the finder and shooting in snap mode with that great 21mm lens is a treat, especially for street photography. 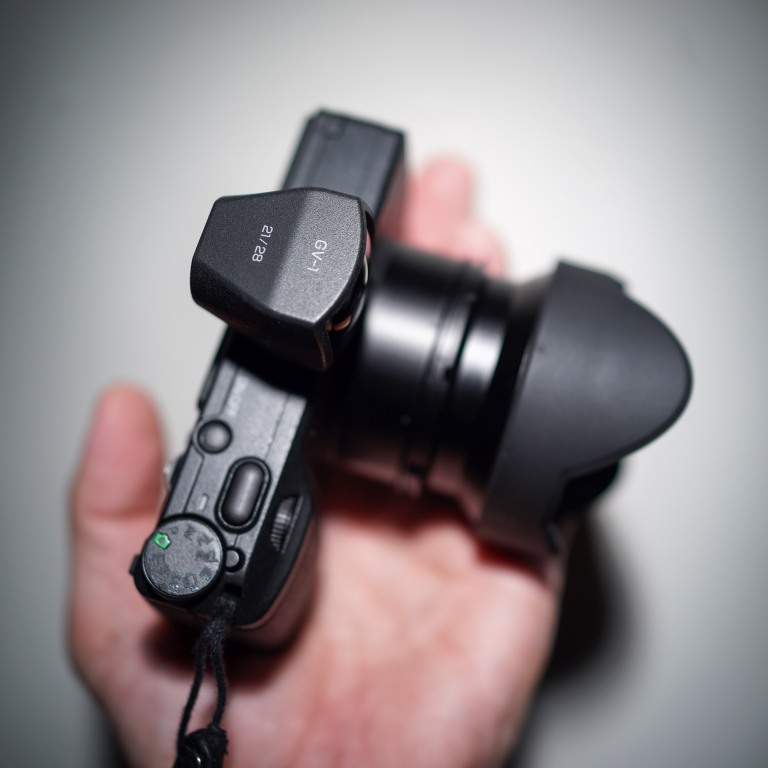 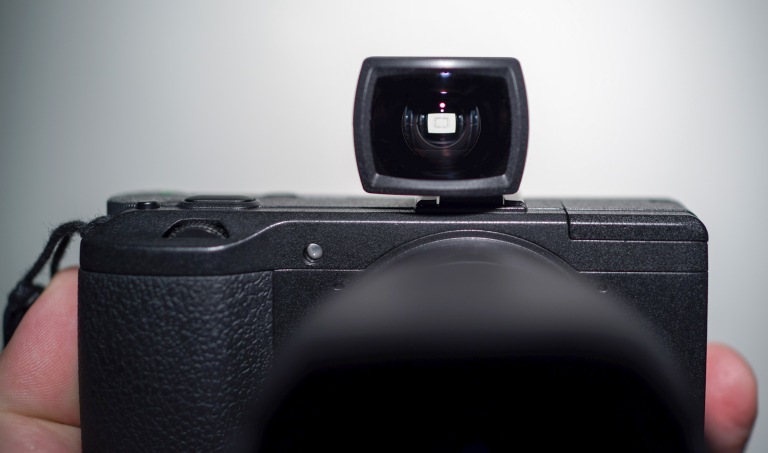 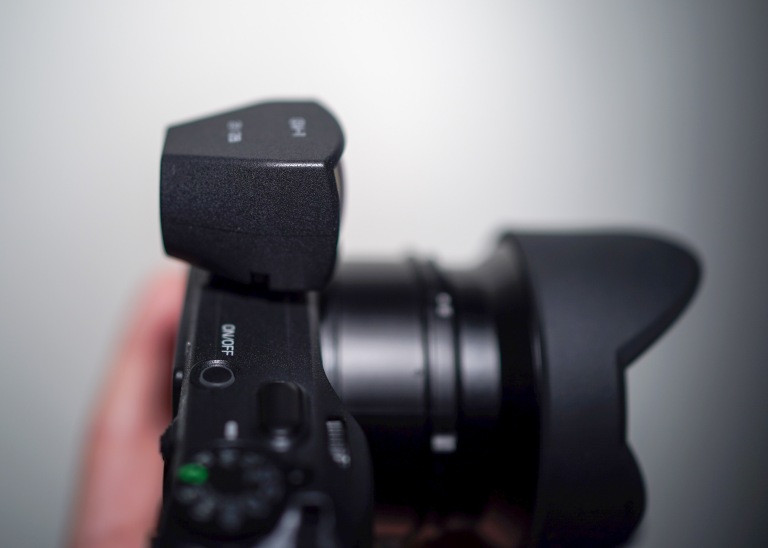 One thought on “Ricoh GW-3 and GV-1: Quick Review”