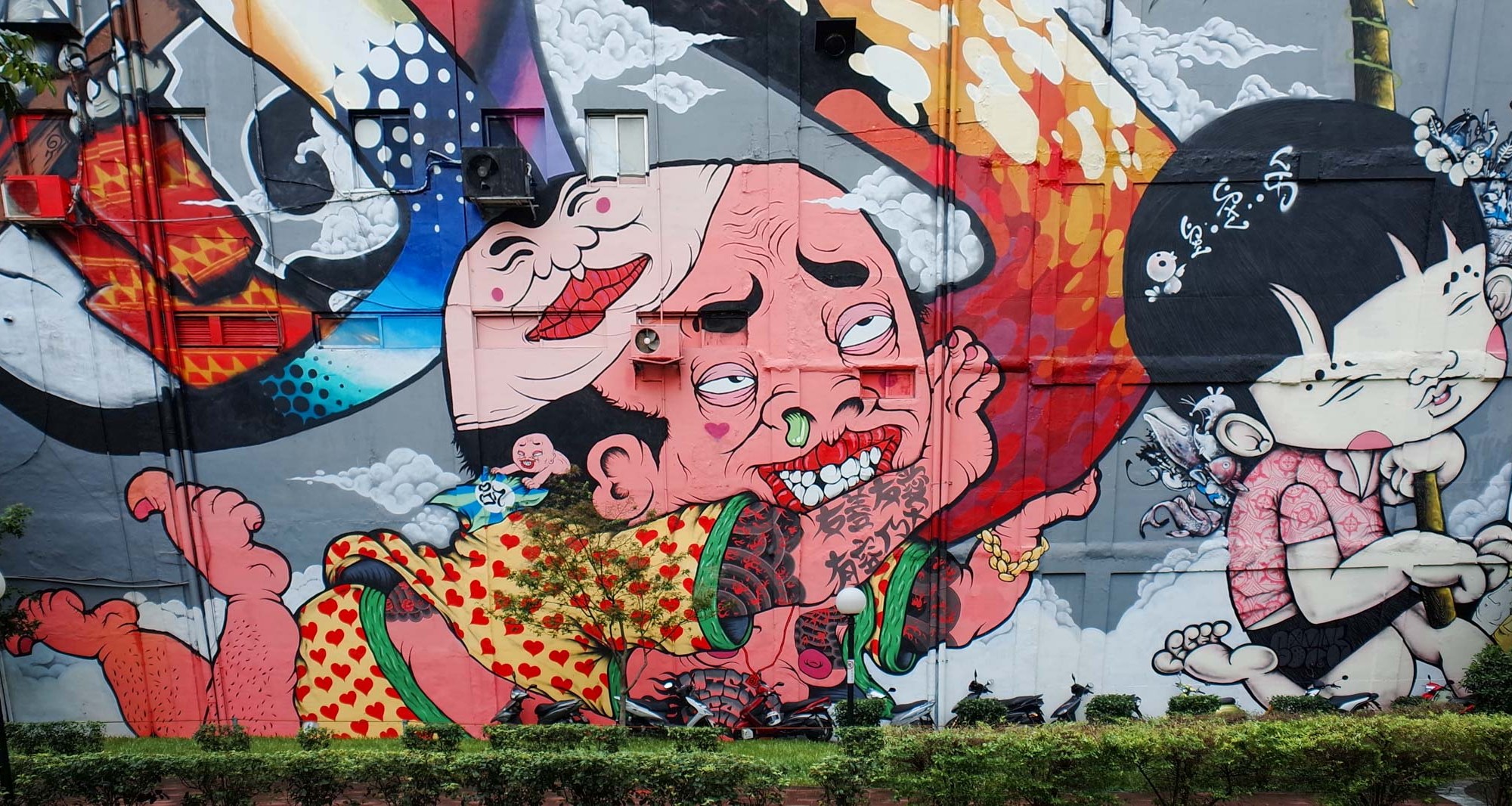 It’s been a while since I headed downtown. I usually make a trip down there for a photo walk or some tech shopping, but life has been getting in the way lately. Finally, there were too many little errands stacked up that needed to be taken care of and I broke out the Ricoh, threw on the wide angle conversion lens and headed out on the scooter. By the way, A scooter is an interesting way to get around anywhere, but in Taipei it’s something really special. More about that later.

This evening’s photos were taken with the trusty little GR. That camera is just so easy to throw around your neck, in a jacket pocket or have it around your wrist before heading out the door. Today it was wet, but I typically mind shooting in a light rain. Colors are more vibrant, the scenes have better contrast and the reflections can add a lot to a street scene.

Most of the images here were shot DNG + Jpeg. The jpegs were taken with a slightly modified Positive Film preset.