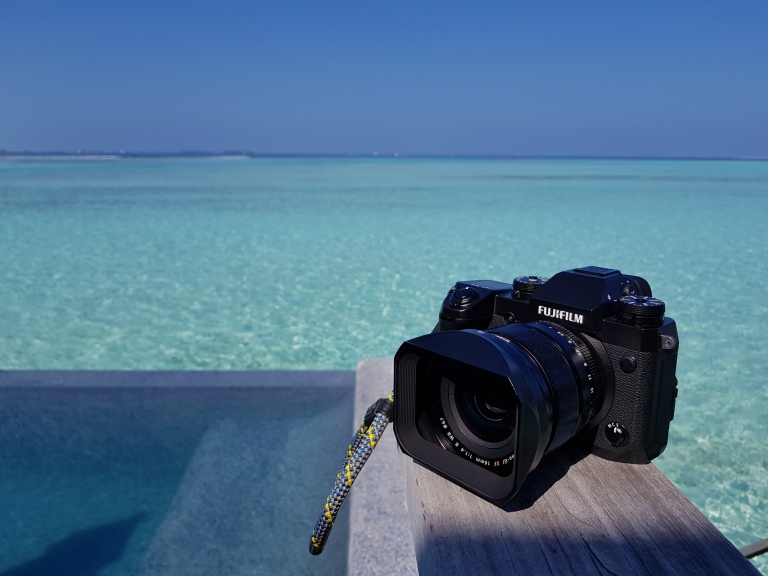 Equatorial sun, high humidity, salty air and lots of sand, none of those are a camera’s friend. On top of all that the camera was subjected to frequent transfers between cool, dry air-conditioned environments and warm, muggy, sun-filled environments. The lens would fog up for a few minutes as soon as I stepped outside, but that was to be expected. I spend a few years living in Singapore and dealt with the same inconvenience day in and day out. After a few minutes, everything was ready to go. 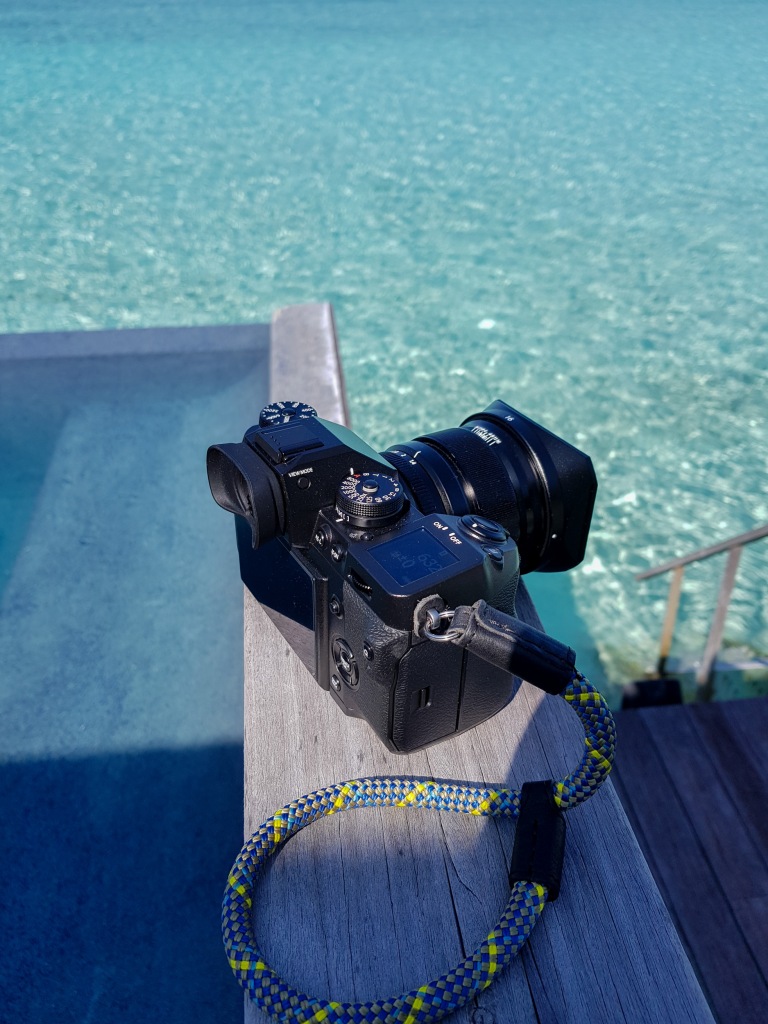 I picked up the X-H1 just a few hours before a trip to the Maldives. Usually, I would give myself a little more lead time before bringing a new camera on a trip, but having an X-T1 gave me enough familiarity with the system to be comfortable bringing it along on such short notice. Plus, it was a good excuse to bury my nose in the owner’s manual during the flight.

Right off the bat, I’ll say the X-H1 performed as expected, with the exception of battery life. The already short battery life of the X-T1 is shortened even more trying to handle the IBIS, higher processing power to deal with the 24mp files and higher spec EVF. There are probably a host of other upgrades in the X-H1 body that drain the battery faster too.

I thought this camera would be ideally matched for this trip for a couple reasons, 1) the harsh conditions would be a good test for the weather sealing and 2) the 16mm f/1.4 WR would be a perfect match for this environment. 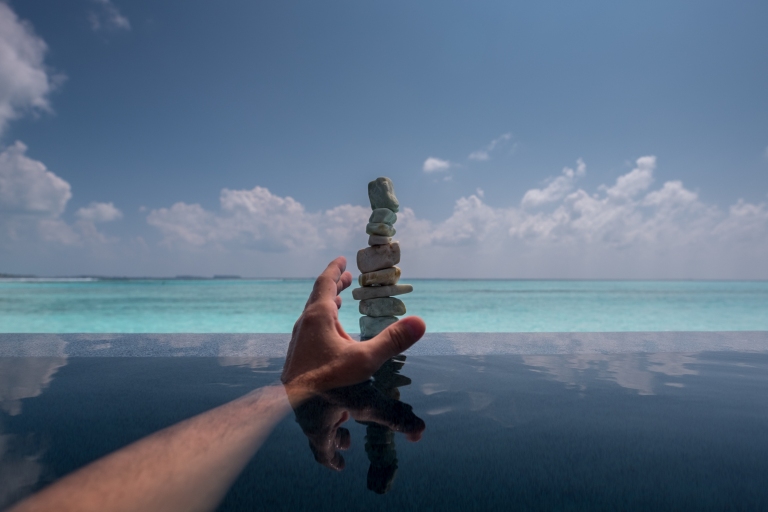